Since we’re often told we're THE "triathlon" shop in Northern California, and we're gearheads, I feel compelled to write my (unbiased - HA!) list of winners and losers, and general thoughts, from this year’s Kona Bike Count conducted by Triathlete Magazine.

For a little background, the KBC is a yearly tradition and for the last decade and a half, Cervelo has been atop the primary category - bikes - and continues to stay there quite convincingly. The count has also become more specific about what is counted, which makes for some interesting browsing. What are the new trends this year? And what will be next year's trends? 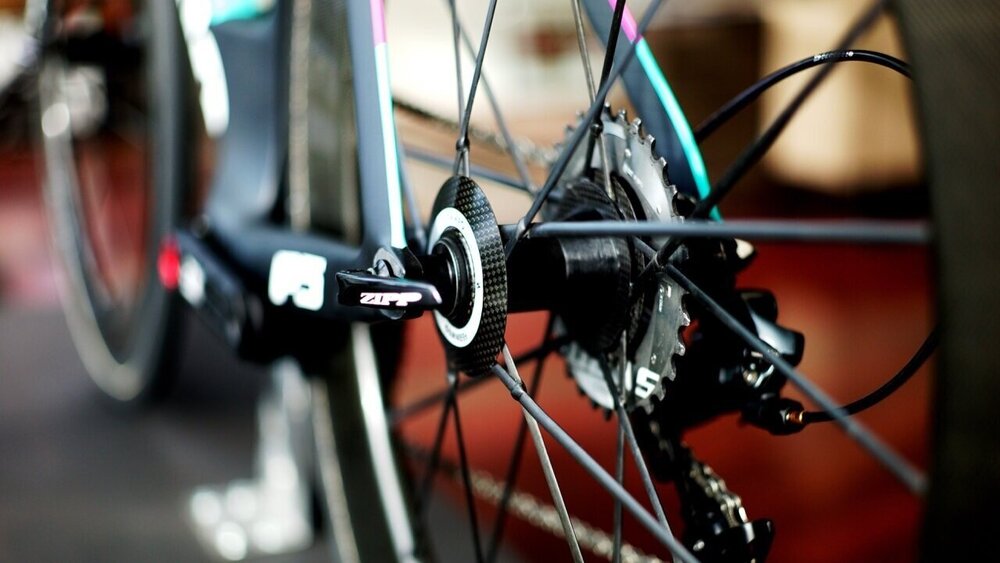 Cervelo, even though they're down from 2 years ago by ~8%, they continue to assert dominance without anyone threatening to challenge. Big and small companies can't seem to bridge that gap significantly. Quintana Roo & Giant/Liv, at 6th and 8th respectively, are winners for different reasons. QR, one of the smaller "real" manufacturers, has continued to inch its way up the list without the budget of some of its bigger competitors. They were one of the first to offer a disc-brake option, so in their laurels, they're not resting. Giant/Liv is quite possibly the "biggest" bike company; given that, their numbers are pretty pedestrian. However, their women's specific line, Liv, has carried their growth from year to year. Their investment in the sport is also likely minimal, so they're getting a lot, relatively speaking, out of nothing.

Zipp is to wheels what Cervelo is to bikes, except even more dominant. Often, equipment sales can be misleading and not indicative of actual interest from the Kona participants. Companies benefit when their equipment comes stock on a complete build. Wheels, however, are typically an exception. Kona participants want Zipp, and they're continuing to go out to purchase Zipp. Lightweight... up 13 wheels year over year, which is quite remarkable considering their wheelsets average somewhere around $5,000 or more. Basically, the amount spent on the 30 Lightweight wheelsets, was the same as was spent on 100 or so Reynolds wheelsets (6th on the list).

Pedal power meters. In both the power meter category and the pedal category, pedal power meters make up substantial chunks. With Wahoo's acquisition of Speedplay, perhaps we'll see this increase even more rapidly over the coming years.

Ceramicspeed OSPWS - though there weren't as many bikes with oversized pulleys as I would have imagined, Ceramicspeed dominates that segment, getting an 85% share. 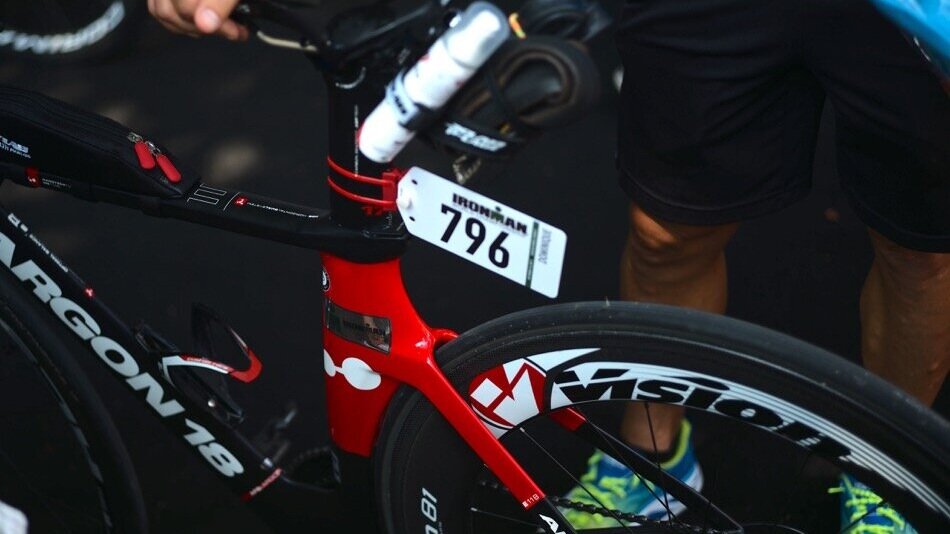 For as much as Canyon gets talked about, along with their favorable pricing, and having a full year under their belt in North America (or at least the US), picking up 49 bikes year over year seems pretty disappointing. Percentage-wise, the 38% seems a bit misleading; it's a big number, but it appears they're picking up numbers from the declining brands below them vs. the ones above them on the list. Oh yeah, let’s not forget their sponsored riders have won the Men’s race 5 years in a row.

BMC (-33 bikes year over year / -30% year over year), Cannondale (-13 / -22%), and Ventum (-6 / -12%). Cannondale clearly doesn't care, even if it was 1 bike on the count, it might be 1 more than they expected to have. BMC and Ventum seem like a different story. BMC has a Pro/Elite team they have sponsored for a few years and their number is down quite a bit from year to year. As for Ventum, for as much as they do with Ironman, it doesn't seem like their efforts are gaining them any traction in the bike count. Lastly, I would have expected TriRig to have more than 1 bike on the count that didn't belong to Matt Russell and Premier to have more than 1 bike period.

Flo, on paper, should perform really well, super aggressive price point, rave reviews on forums, seemingly legit aerodynamic data. Their 19 wheel, 30% drop from year to year is surprising to say the least, especially now that they offer a carbon clincher version of their wheel as well as their original aluminum clincher.

The lackluster results of Reynolds, DT Swiss, & Knight tell me people want what they want. In the case of Reynolds and DT, I suspect their numbers are mostly from OE spec, particularly DT as their price is pretty high for a brand without a big following (for wheels at least). Knight's approach of marketing themselves as better than Enve doesn't seem to have panned out amongst Kona attendees.

Rudy Project, stop handing out free helmets to win the count, you've cemented your spot atop this list until you stop.

Oval chainrings - triathletes have the reputation of spending money (a little or a lot) on anything that makes them faster, sometimes regardless of how substantiated these claims are. Which is why I'm putting down oval chainrings (the shape, not the brand) in my "losers" category. It would make sense if at least the same number of athletes who spend money on oversized pulleys would also buy oval chainrings (about 500 or ~ 20% of the field), but only about half of them do #marketingmatters.

That is all for this year’s KBC, thanks for reading, and feel free to comment below, or send us an email.